Safe Silica is a project designed to enhance awareness of crystalline silica and manage its risks in industrial workplaces.

Crystalline silica comes in the forms of cristobalite, quartz and tridymite. Quartz is the most common of the three, being transformed into cristobalite when heated at high temperatures (over 1.450°C). Crystalline silica is an extremely useful mineral present in thousands of raw materials and almost all quarried materials, including clays, gravel, metallic ores and even sand. It is hard, chemically inert, and has a high melting point: qualities that make it a valuable resource for many industrial and manufacturing processes.

In everyday contexts, crystalline silica is safe. It is inert, meaning that it does not react with any chemicals and is not harmful to health. However, dust particles are produced when rocks containing crystalline silica are cut, crushed, drilled, ground or used in similar industrial processes. Some of these particles are very fine and are known as respirable crystalline silica or RCS. If high quantities of this very fine RCS dust are inhaled regularly over many years, the cumulative effects can potentially cause a lung disease known as silicosis, followed in severe cases by lung cancer. That is why the European Union has recently updated the Directive on Carcinogens and Mutagens in the Workplace to implement a legal RCS occupational exposure limit of 0.1 mg/m3 in industrial workplaces (more commonly written as 100 μg/m3).

The only locations where these levels come close to being reached is in the direct vicinity of industrial processes – typically within 1–10 metres. Outside this immediate radius, RCS disperses very rapidly, reducing concentrations to background or near-background levels.

Thankfully, crystalline silica-related diseases can be prevented by applying good practices in the workplace, ensuring – and going beyond – regulatory compliance. Effective control of those industrial processes also helps to ensure that any release of dust into the surrounding environment is kept to a minimum. The NEPSI social dialogue agreement initiated more than ten years ago by IMA-Europe provides relevant good practices for various industries. 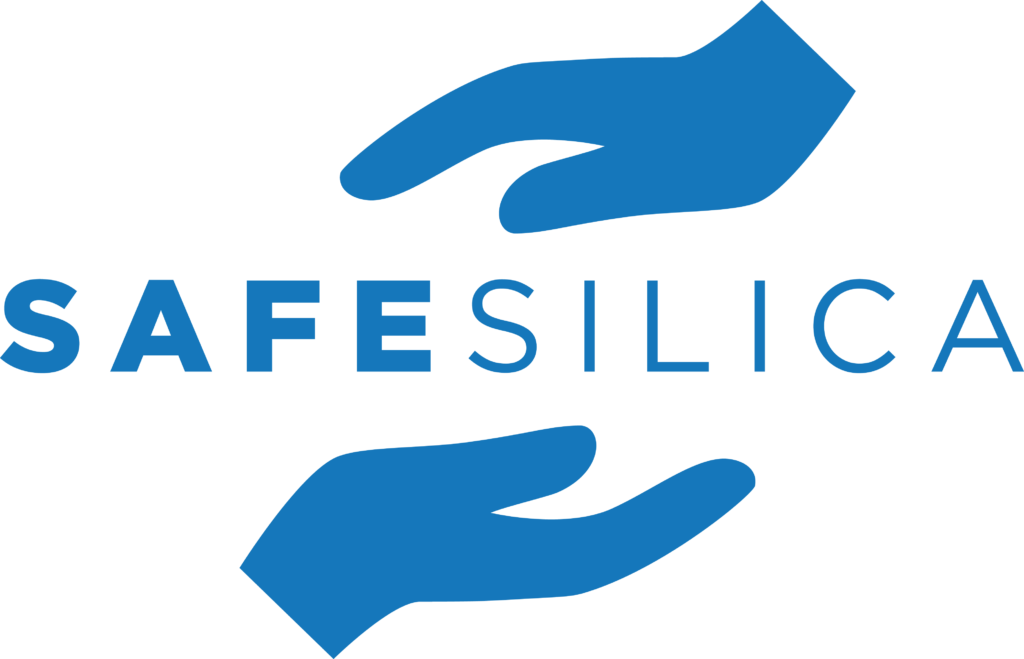