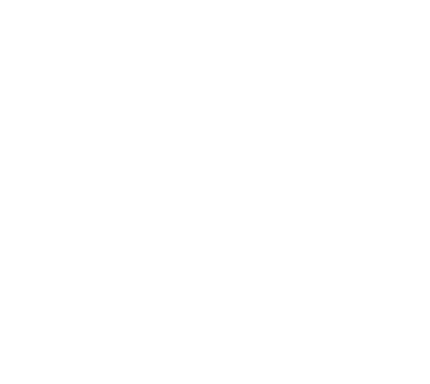 In 1999, the European bentonite producers established their representation at the EU level through EUBA, and by 2020, the scope of the association expanded to include attapulgite and sepiolite.

EUBA is a non-profit association whose members cooperate on scientific and legislative issues of common interest related to bentonite, attapulgite and sepiolite. Key aspects are those related to the environment, economic and social conditions, notably concerning health and safety, the improvement and standardisation of labour and occupational health conditions.

Membership in EUBA is open to any company producing bentonite, attapulgite and sepiolite in Europe. As a member of IMA-Europe, the members benefit from a broad representation and a strong voice at the EU level and synergy of issues common to the industrial minerals sector. EUBA’s membership comprises 15 companies, covering more than 90% of the EU production in 11 European countries (Austria, Cyprus, Denmark, France, Germany, Greece, Italy, Netherlands, Spain, + Turkey and the United Kingdom).

EUBA is a comprehensive source of information for all issues relevant to the bentonite industry, except for matters that might affect the free competition amongst its members. Each EUBA Member Company has a seat in the EUBA Board of Directors, which meets once a year on the same day as the General Assembly of the Members. Companies’ representatives are nominated to participate in the EUBA Technical Committee, which meets several times a year. 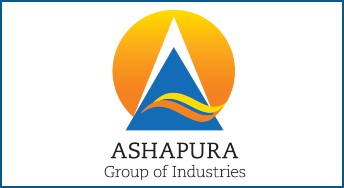 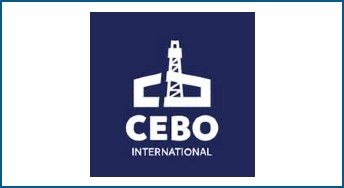 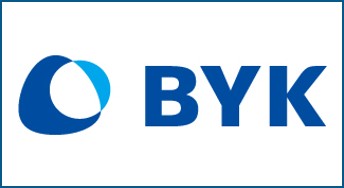 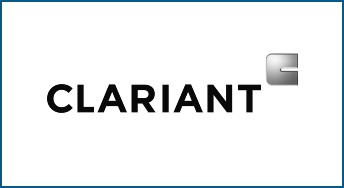 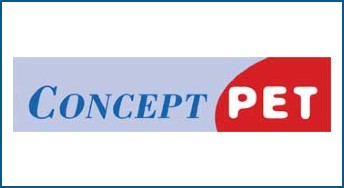 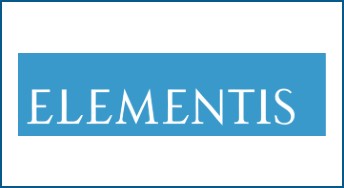 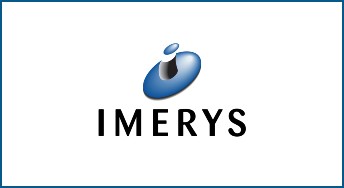 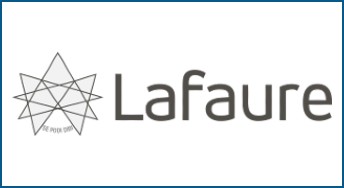 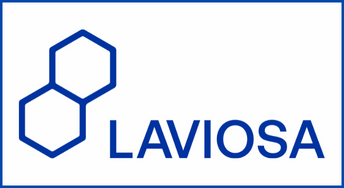 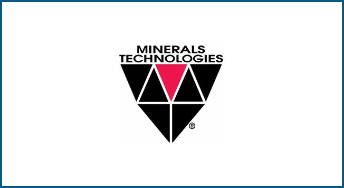 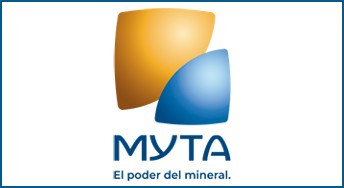 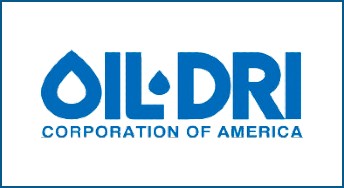 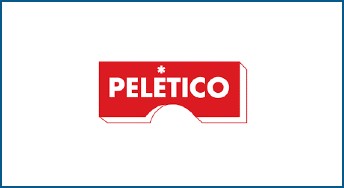 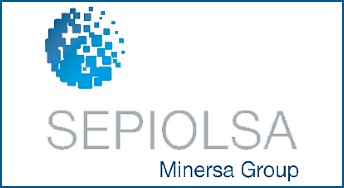 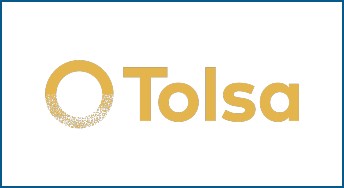 Bentonite is a naturally occurring plastic clay. Its volume increases several times in contact with water to create a gelatinous, viscous fluid.

Sepiolite is a non-swelling, lightweight, porous clay with a large specific surface area. Unlike other clays, the individual particles of sepiolite have a needle-like morphology. The high surface area and porosity, as well as the unusual particle shape of this clay, account for its outstanding absorption capacity and colloidal properties that make it a valuable material for a wide range of applications.